James Francis Cameron (born August 16, 1954) is a Canadian film director, producer, screenwriter, editor, and inventor.
His writing and directing work includes The Terminator (1984), Aliens (1986), The Abyss (1989), Terminator 2: Judgment Day (1991), True Lies (1994), Titanic (1997), and Avatar (2009). The latter two are the highest-grossing films to date. In total his directorial efforts have grossed approximately US$1.65 billion in North America and $4.62 billion worldwide.
Having made several feature films, Cameron turned his focus to documentary filmmaking, and to co-de Read his whole biography eveloping the digital 3-D Fusion Camera System. Described by a biographer as part-scientist and part-artist, Cameron has also contributed to underwater filming and remote vehicle technologies.
As Cameron continued educating himself in techniques, he started as a miniature model maker at Roger Corman Studios. Making fast, low-budget productions taught Cameron to work efficiently and effectively. He soon was an art director in the sci-fi movie Battle Beyond the Stars (1980). He did special effects work design and direction on John Carpenter's Escape from New York (1981), acted as production designer on Galaxy of Terror (1981), and consulted on the design of Android (1982) .

Cameron was hired as the special effects director for the sequel of Piranha, entitled Piranha II: The Spawning in 1981. However, the director left the project and Cameron was hired by Italian producer Assonitis to take over, giving him his first directorial job. He worked with producer Roger Corman. The interior scenes were filmed in Rome, Italy while the underwater diving sequences were shot at Grand Cayman Island.

The movie was to be produced in Jamaica, but when Cameron arrived at the studio, he discovered his crew comprised primarily of Italians who spoke no English and the project was under-financed. Under duress, Cameron says he had a nightmare about an invincible robot hitman sent from the future to kill him, giving him the idea for The Terminator, which would later catapult his filming career 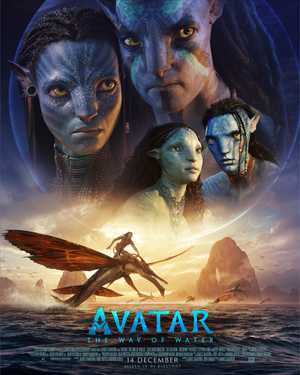 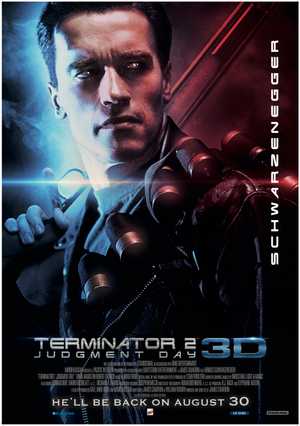 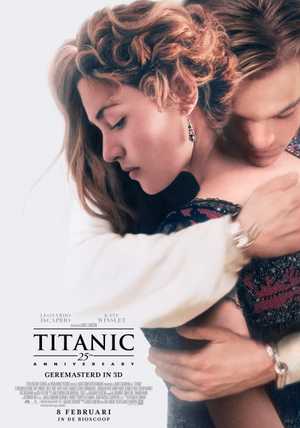 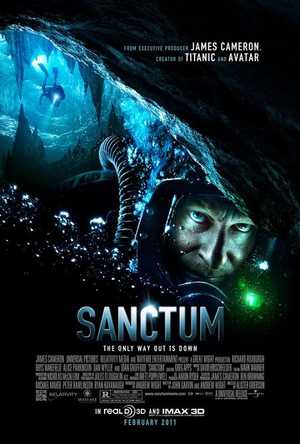 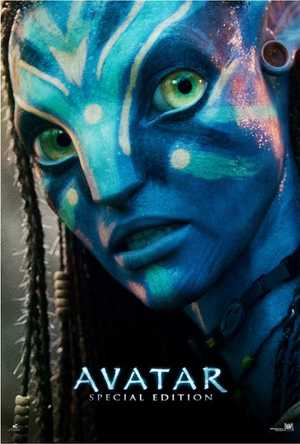 Action, Science Fiction, Thriller, Adventure Directed by: James CameronWith: Sam Worthington, Sigourney Weaver, Zoe SaldanaWhen his brother is killed in a robbery, paraplegic Marine Jake Sully decides to take his place in a mission on the distant world of Pandora. There he learns of greedy corporate figurehead Parker Selfridge's intentions of driving off the native humanoid "Na'vi" in order to mine for the precious... Read more... 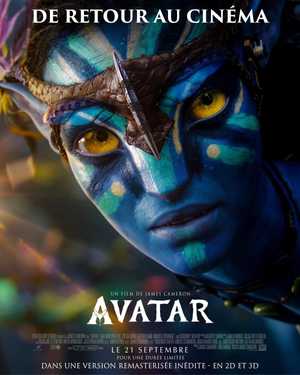 Action, Science Fiction, Thriller Directed by: James CameronWith: Sam Worthington, Sigourney Weaver, Zoe SaldanaIn the future, Jake, a paraplegic war veteran is brought to another planet, Pandora, which is inhabited by the Na'vi, a humanoid race with their own language and culture. Those from Earth find themselves at odds with each other and the local culture. 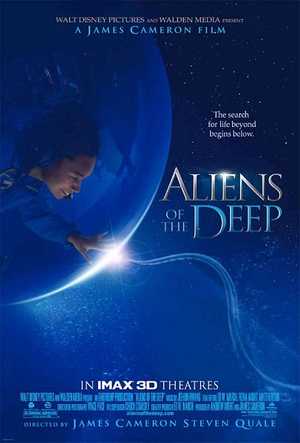 Aliens of the Deep 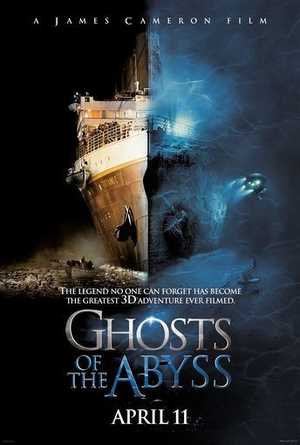 Ghosts of the Abyss 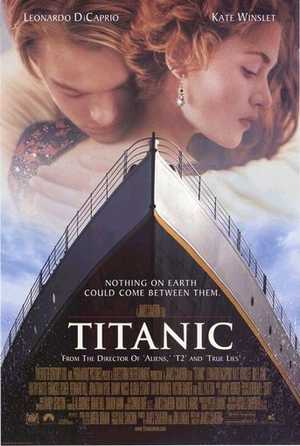 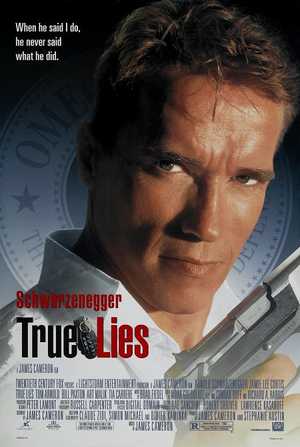 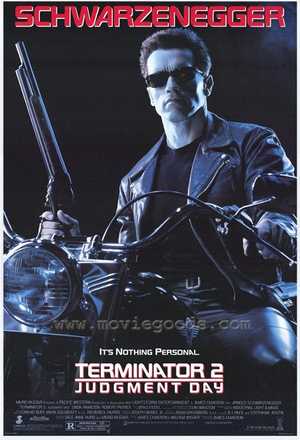 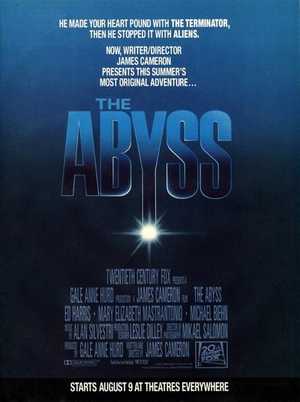 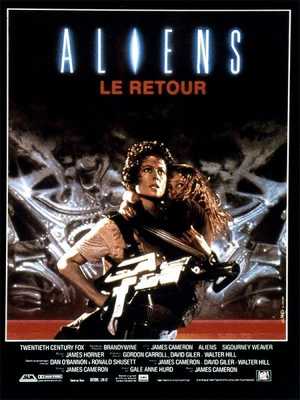 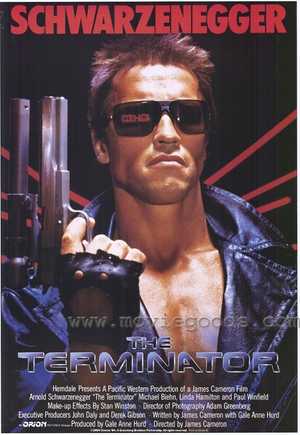