Justin Lee Bartha (born July 21, 1978) is an American actor, known for his co-starring role as Riley Poole in the National Treasure films and as Doug Billings in The Hangover and The Hangover Part II.

Bartha was born in Fort Lauderdale, Florida, and moved to West Bloomfield, Michigan when he was eight. His father, Stephen, is a real estate developer, while his mother, Betty, is a school teacher. He has one brother, Jeffrey. Bartha's family is Jewish, and he had a "fairly Reformed" upbringing. Bartha attended Camp Walden in Cheboygan, Michigan for 5 years as a child. After Read his whole biography he graduated from West Bloomfield High School in 1996, he moved to New York and studied acting at New York University.

Bartha began his film career behind the camera as a production assistant on the film Analyze This. His acting debut came a year later in a short film called Tag in 1999. He wrote and directed a short film, Highs and Lows with Darrell M. Smith as co-producer, which was shown at the South by Southwest Film Festival in 2003. Additionally, he wrote, produced, and starred in an MTV pilot called The Dustin and Justin Show.

Bartha had major roles in the critically bashed Gigli and Carnival Sun in 2003 before his co-starring role in National Treasure (2004) as Riley Poole, which launched him into the mainstream.

In 2006, Bartha had a supporting role in Failure to Launch and starred in the television sitcom Teachers which premiered on March 28, 2006 on NBC (it was cancelled on May 15, 2006 due to low ratings).

In November 2007, Bartha was cast in an indie comic-drama, Holy Rollers. His character lures a young Hasidic Jew (Jesse Eisenberg) into becoming an ecstasy dealer. Filming began in New York in the spring of 2008, and the film was released in 2010. Bartha also starred alongside Catherine Zeta-Jones in the Bart Freundlich film, The Rebound. The romantic comedy is about a 25-year-old man who starts a romance with his older single mother neighbor. The film began shooting in April 2008 in New York and finished in June. Bartha then had a supporting role in the 2009 Golden Globe-winning film, The Hangover.

Bartha starred as Max in the Broadway revival of the play Lend Me a Tenor by Ken Ludwig. He performed alongside Tony Shalhoub, Anthony LaPaglia, Brooke Adams, and Jan Maxwell. The comic farce was directed by Stanley Tucci and started previews at the Music Box Theatre on March 11, 2010, with the official opening date on April 4, 2010.

Bartha recently signed on to star in the premiere of Zach Braff's play All New People at Second Stage Theatre. All New People begins June 28 and runs through mid-August. Anna Camp, David Wilson Barnes and Krysten Ritter co-star in this production under the direction of Peter DuBois 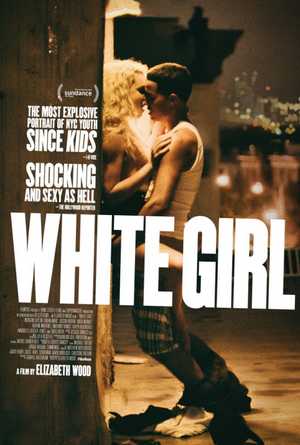 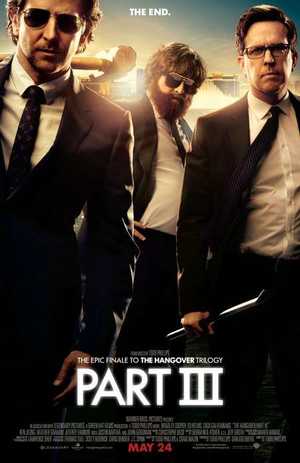 Comedy Directed by: Tod PhillipsWith: Todd Phillips, Zach Galifianakis, Bradley Cooper,...This time, there's no wedding. No bachelor party. What could go wrong, right? But when the Wolfpack hits the road, all bets are off. 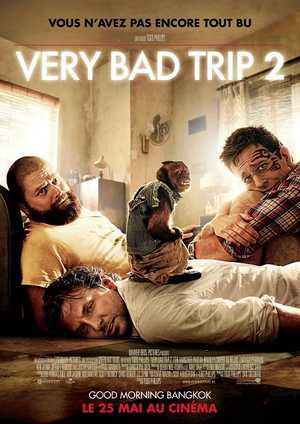 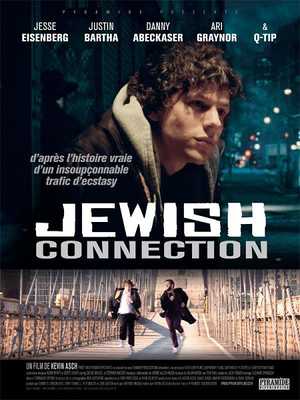 Melodrama Directed by: Kevin AschWith: Jesse Eisenberg, Justin Bartha, Ari Graynor,...In Brooklyn, a youth from an Orthodox Jewish community is lured into becoming an Ecstasy dealer by his pal who has ties to an Israel drug cartel. 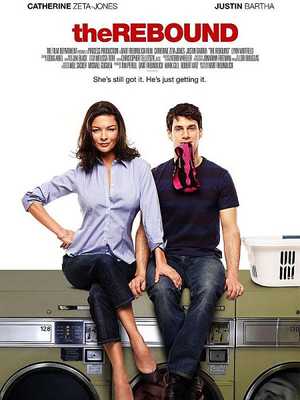 Comedy Directed by: Bart FreundlichWith: Catherina Zeta-Jones, Justin Bartha,...Sandy's a beautiful, sexy mother of two, who's just turned forty. She appears to have the perfect life, but her picture perfect world is shattered the morning she discovers her husband cheating on her. Immediately she packs up her two kids and moves to New York City where she meets Aram Finkelstein,... Read more... 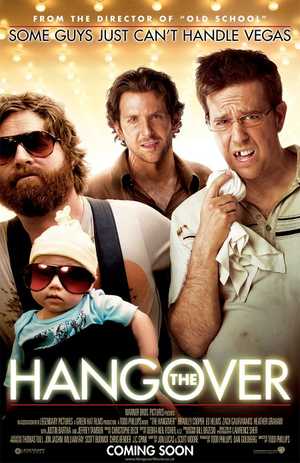 Comedy Directed by: Todd PhillipsWith: Bradley Cooper, Ed Helms, Justin Bartha,...A Las Vegas-set comedy centered around three groomsmen who lose their about-to-be-wed buddy during their drunken misadventures, then must retrace their steps in order to find him. 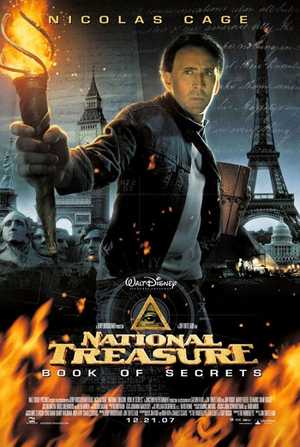 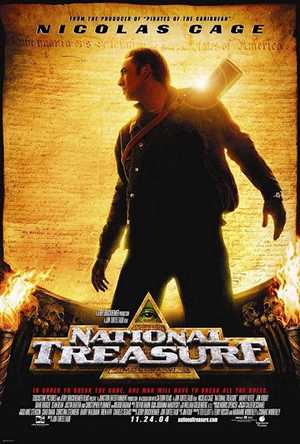 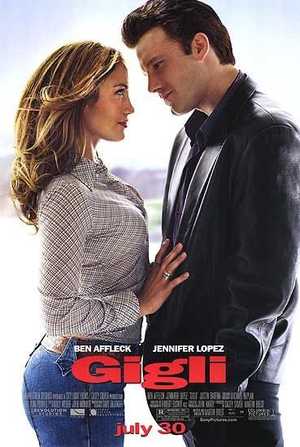