Vega was born in Seville, Andalusia, Spain to a homemaker mother and a retired bullfighter father. Vega's younger sister has performed as a flamenco dancer. Vega has described her family as "traditional" and Catholic. She took her stage name from her grandmother. After attending a performance of Federico García Lorca's La casa de Bernarda Alba at the age of 15 she was convinced that she wanted to become an actress. After completing compulsory education at 16, she was accepted at the pre Read his whole biography estigious Centro Andaluz de Teatro stage school. After two years at the stage school and two more years studying journalism, Vega moved to Madrid.

Vega made her television debut in the Spanish TV series, Menudo es mi padre, which starred rumba singer El Fary. After appearing in two other series in 1997—Mas que amigos and teen drama Compañeros—she went on to grace the silver screen in 1999 in Zapping. The same year she also had a minor role in the David Menkes movie I Will Survive (Sobreviviré) alongside Emma Suárez, Juan Diego Botto and a cameo from Boy George.

Vega found success in 1999's 7 Vidas. The series was billed as a Spanish Friends and went on to become one of the country's best-loved domestic sitcoms. Vega played Laura, a perky Andalusian girl who had come to stay with David, who had recently come out of a coma. The series was broadcast on Telecinco and finished on 12 April 2006, albeit without Vega. The 2001 film Sex and Lucia brought the actress to the attention of a larger audience. She then became much better known in the United States after appearing in a supporting role in the 2004 James L. Brooks film Spanglish opposite Adam Sandler. In 2006, she co-starred with Morgan Freeman in the independent film 10 Items or Less. In 2008, she co-starred with Gabriel Macht, Samuel L. Jackson, and Scarlett Johansson in The Spirit. Vega is also a model; she is signed to 1/One Management in New York City. In 2011, Paz Vega had a role in the Italian movie The Flower of Evil by Michele Placido. On May 2011 Paz Vega replaced Penélope Cruz as the face for L'oreal Spain. 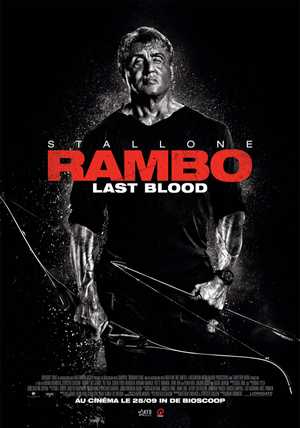 Action, Thriller, Adventure Directed by: Adrian GrunbergWith: Sylvester Stallone, Paz Vega, Louis MandylorRambo must confront his past and unearth his ruthless combat skills to exact revenge in a final mission. 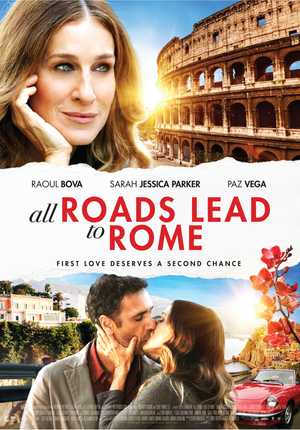 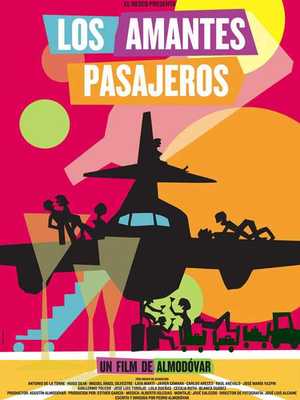 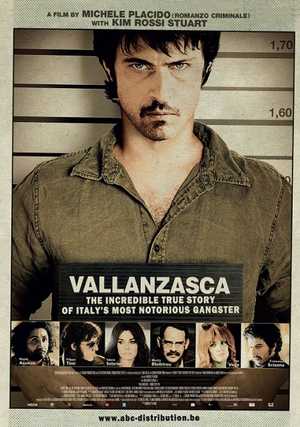 Biographical, Drama Directed by: Michele PlacidoWith: Kim Rossi Stuart, Paz Vega, Moritz BleibtreuA criminal by age 9, Renato Vallanzasca grew up to become the country's most notorious mobster before the age of 27. While Vallanzasca lived by his own professional code of honor - he claimed that he never 'shot anyone in the back' - he and his gang took out their enemies and wrested control of the... Read more... 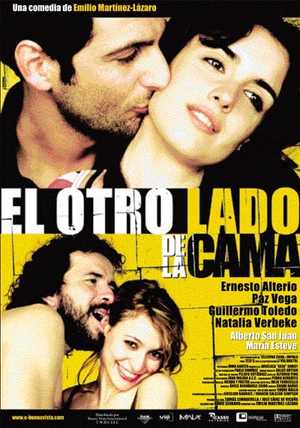