Laetitia Marie Laure Casta (born 11 May 1978) is a French actress and model. Casta became a "GUESS? Girl" in 1993 and gained further recognition as a Victoria's Secret Angel from 1998 to 2000 and as a spokesperson for cosmetics company L'Oreal. She has appeared on over 100 covers of such popular magazines as Cosmopolitan, Vogue, Rolling Stone, Elle and Glamour, and modeled for designers like Yves Saint Laurent, Jean-Paul Gaultier, Chanel, Ralph Lauren, Tommy Hilfiger, J. Crew, Louis Vuitton, Givenchy, Roberto Cavalli, Lolita Lempicka, and Vivienne Westwood. Casta became an established actress, appearing in the films Gainsbourg (A Heroic Life), Face and Blue Bicycle, as well as the play Ondine at the theatre Antoine.

Casta was born in Pont-Audemer, Normandy, France. Her mother, Line Blin, is from Normandy. Her father, Dominique Casta, is from Corsica. She has an older brother, Jean-Baptiste, and a younger sister, Marie-Ange. She spent her childhood in Normandy and Corsica. 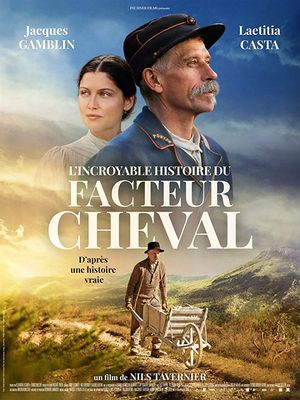 Biographical Directed by: Nils TavernierWith: Jacques Gamblin, Laetitia Casta,...At the end of the 19th century, Joseph Ferdinand Cheval (Jacques Gamblin), is a simple postman who travels every day along the Drôme, from village to village. Alone, he is upset when he meets the woman of his life, Philomena (Laetitia Casta). From their union Alice was born. For this child he loves... Read more... 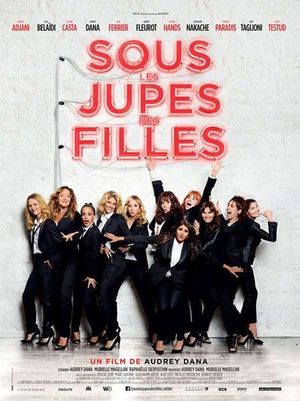 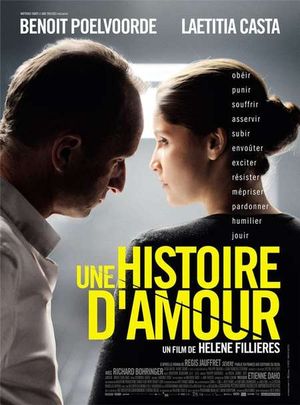 Drama Directed by: Hélène FillièresWith: Benoît Poelvoorde, Laetitia Casta,...He meets her one spring evening. That night she becomes his mistress. He gives her a gun and teaches her to shoot. She provokes him into abuse and humiliation. He promises her a million euros ? and then rejects her ? the deadly bond between them is sealed. 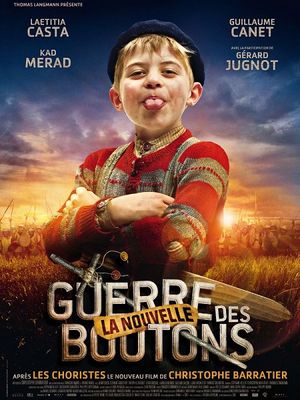 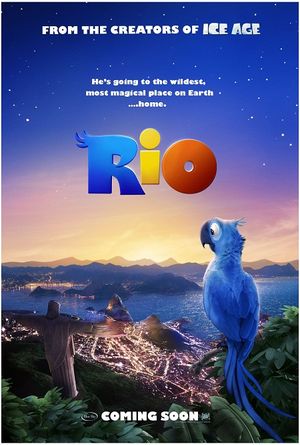 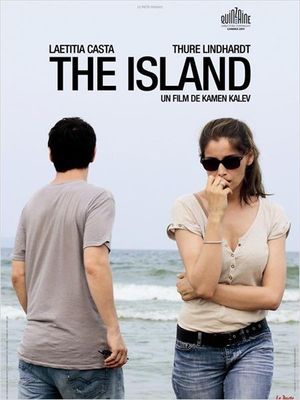 Drama Directed by: Kamen KalevWith: Laetitia Casta & Thure LindhardtSophie and Daneel, both in their early thirties, are a close and passionate couple living in Paris. Sophie initiates a surprise journey to Bulgaria.. 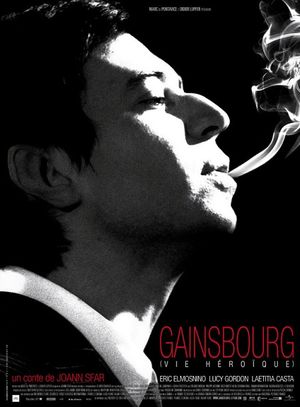 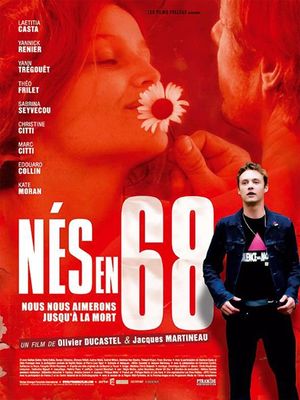 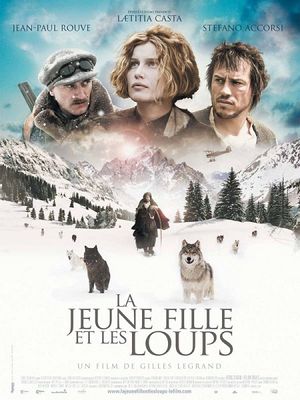 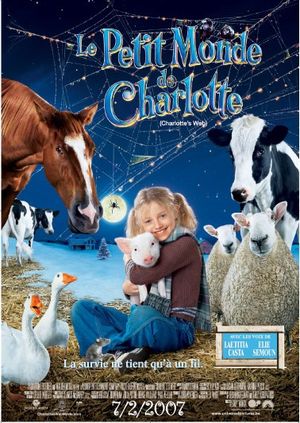 Animation (modern) Directed by: Gary WinickIn "Charlotte's Web," a very small pig finds that the most powerful force in the world is the bond of friendship. After young Fern (Dakota Fanning) rescues Wilbur the pig - who is almost sacrificed as the runt of the litter - he becomes the newest addition to the barnyard. Wilbur has a youthful... Read more... 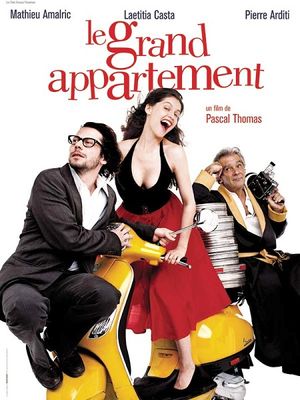