Freida Selena Pinto (born 18 October 1984) is an Indian actress and model best known for her portrayal of Latika in the 2008 Academy Award winning film Slumdog Millionaire, for which she won a Screen Actors Guild Award for Outstanding Performance by a Cast in a Motion Picture. After the success of the film she went on to star in the films such as You Will Meet a Tall Dark Stranger, Miral—in which she played the title character—and the box-office hit Rise of the Planet of the Apes.

Pinto was born into a Mangalorean Catholic family in Mumbai.
Her surname is of Port Read his whole biography tuguese origin as the result of her ancestors' conversion to Catholicism by missionaries.
Her mother, Sylvia, is the principal of St. John's High School (Goregaon), and her father, Frederick, is a senior branch manager at the Bank of Baroda. Her elder sister, Sharon, is an associate producer for the NDTV news channel. Pinto dreamed of becoming an actress since she was five years old.
When Freida was ten, Sushmita Sen won Miss Universe 1994, which turned out to be a defining point in Freida's life. She studied at Carmel of St. Joseph School in Malad, Mumbai and completed a degree in arts with a major in English Literature, and minors in Psychology and Economics, from St. Xavier's College, Mumbai.
She had also acted in plays and amateur theatre while attending St. Xavier's. She later joined Elite Model Management and modelled for two and a half years.

Before starring in Slumdog Millionaire, Pinto anchored the international travel show, Full Circle, on Zee International Asia Pacific in English between 2006-08. Pinto was also featured in several television and print advertisements for products such as Wrigley's Chewing Gum, Škoda, Vodafone India, Airtel, and DeBeers. Pinto modelled for four years and appeared in runway shows and magazine covers. She learned acting from The Barry John's Acting Studio in Andheri and was trained by theatre director Barry John.
After six months of auditions, she received a call to audition for Slumdog Millionaire. Pinto auditioned for Danny Boyle and was short-listed and finally selected to star in Slumdog Millionaire.

Pinto made her feature film debut in 2008 in Slumdog Millionaire playing the role of Latika, the girl with whom Jamal (Dev Patel) is in love. At the 2008 Toronto International Film Festival, the movie won the Cadillac People's Choice Award.
At the 2009 Golden Globe Awards, the movie won four awards. Pinto herself was nominated for "Best Actress in a Supporting Role" at the 2009 BAFTA Awards, She won the Screen Actors Guild Award for Outstanding Performance by a Cast in a Motion Picture alongside other cast members from Slumdog Millionaire.

In 2009 Pinto was featured in People magazine's "Most Beautiful People List", and "List of World's Best Dressed Women".
That same year, the Daily Telegraph reported that she was the highest paid Indian actress (she is not considered a Bollywood star as she never appeared in a Bollywood film).
She was also included in Vogue's 2009 list of the top ten most stylish women.
On 13 May 2009, Pinto became a new spokesmodel for L'Oréal. People named her one of 2012 Most Beautiful at Every Age.

Pinto co-starred in Woody Allen's comedy-drama film You Will Meet a Tall Dark Stranger, with Antonio Banderas, Josh Brolin, Anthony Hopkins, Anupam Kher and Naomi Watts, which premiered at the 2010 Cannes Film Festival. Pinto appeared in the 2011 science fiction film Rise of the Planet of the Apes, a reboot of the Planet of the Apes series, opposite James Franco. She played Caroline, a primatologist, in the film. She also appeared in the 2011 fantasy-action-drama film, Immortals, in which she played the oracle priestess Phaedra. Also in 2011, she played Princess Lailah in the 1930s set Black Gold.

She has worked in Michael Winterbottom's British drama Trishna in 2011 alongside Riz Ahmed.

Pinto was engaged to her former publicist Rohan Antao, before ending that relationship in January 2009.
She has been in a relationship with Slumdog Millionaire co-star Dev Patel since 2009 with whom she lives in Los Angele 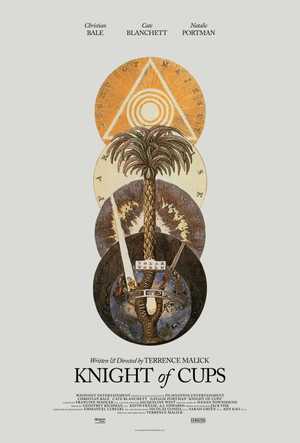 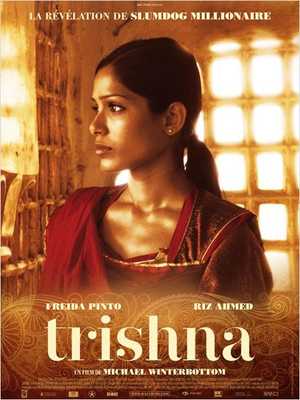 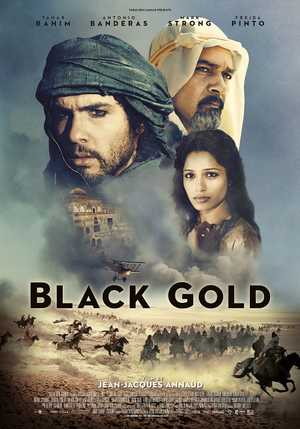 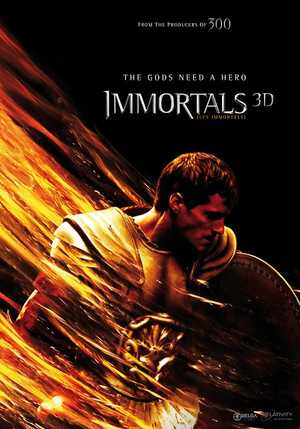 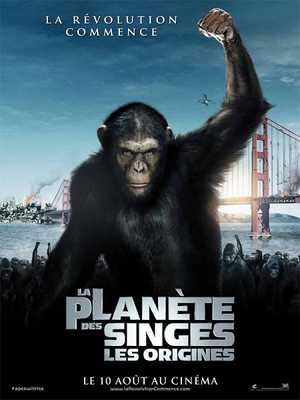 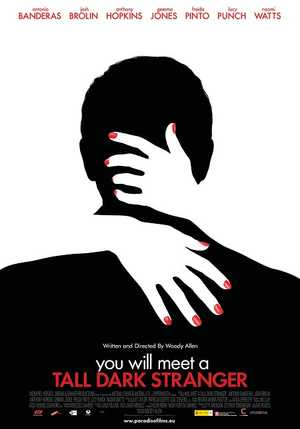