Deneuve was Read his whole biography born Catherine Fabienne Dorléac in occupied Paris to French stage and screen actor Maurice Dorléac and actress Renée Deneuve (born 1911). Deneuve is the second of their three daughters. Her older sister was Françoise Dorléac (1942-1967) and her younger sister is Sylvie Dorléac (born 1946). They have a maternal half-sister, Danielle (born 1937). Deneuve attended Catholic schools.

During an interview at the Cannes Film Festival with Ali Naderzad, Deneuve was asked which was her own favorite film. "I still say it was The Umbrellas of Cherbourg. To do a film completely with music like an opera was an incredible experience. But to work with music all the time, it's such a lift, you know? It's an opera, it's very different. 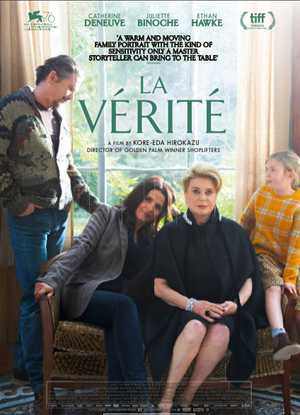 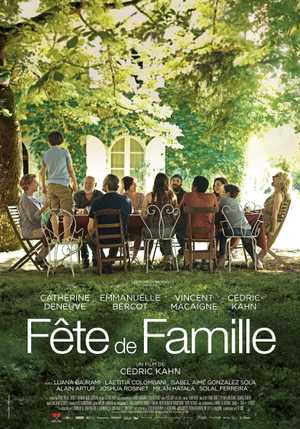 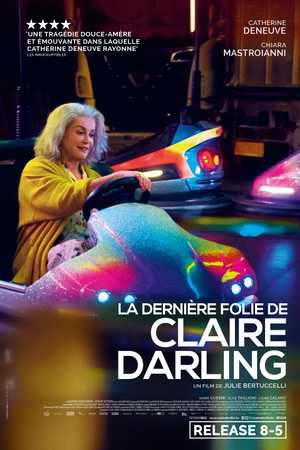 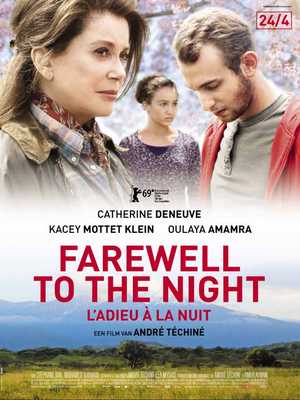 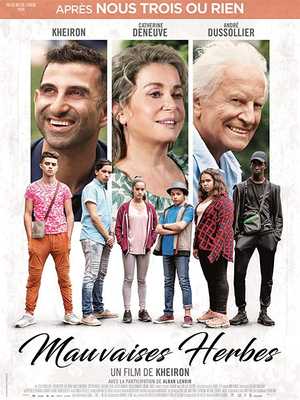 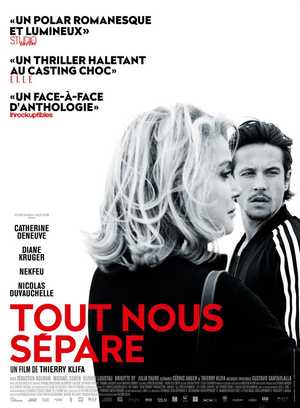 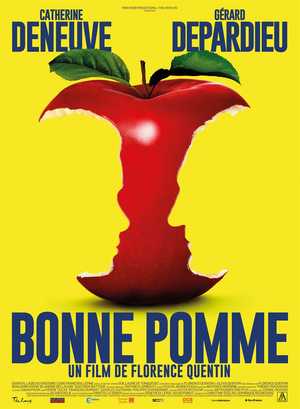 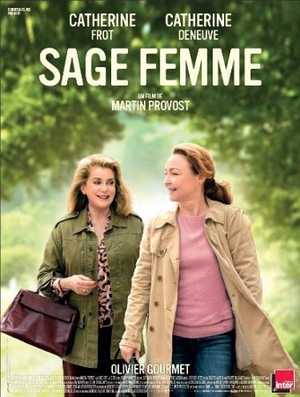 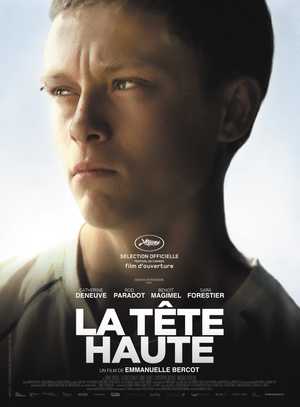 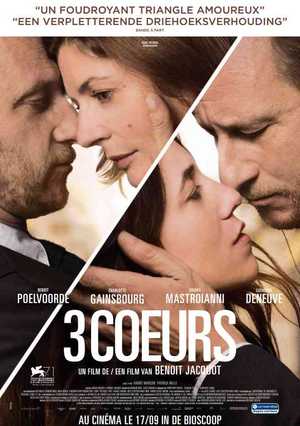 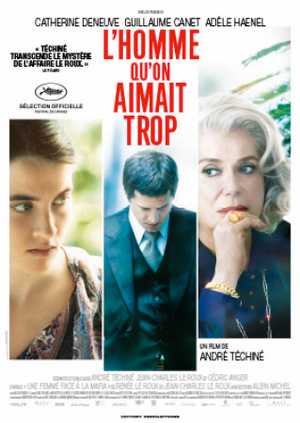 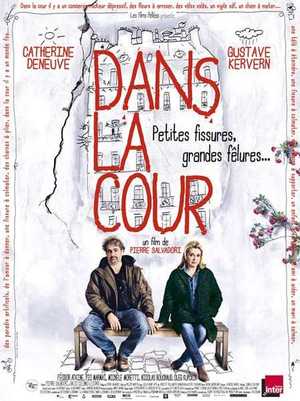 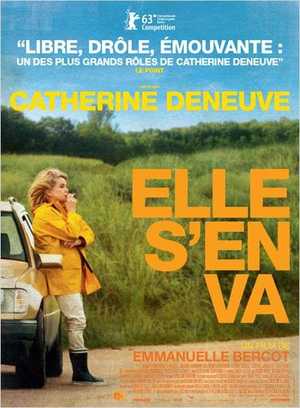 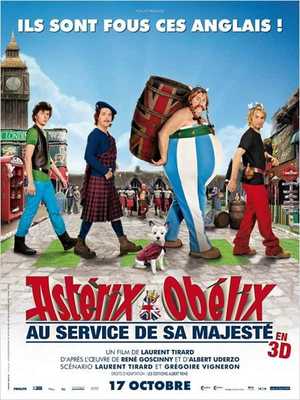 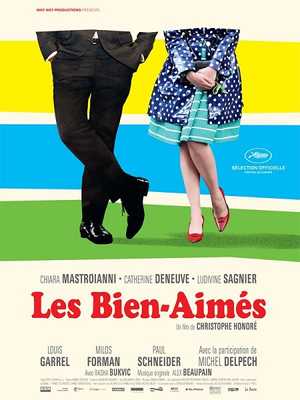 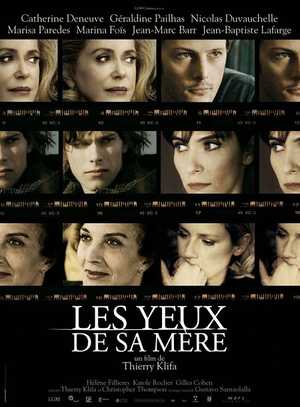 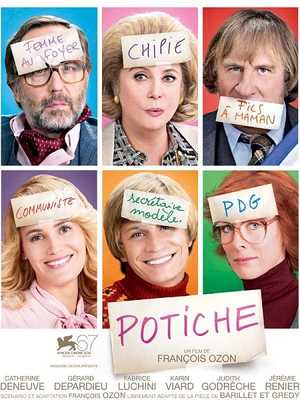 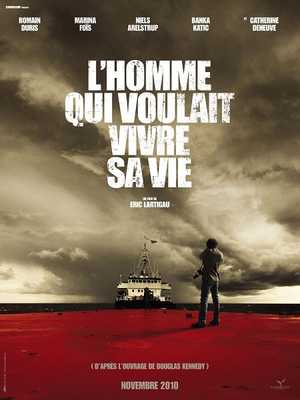 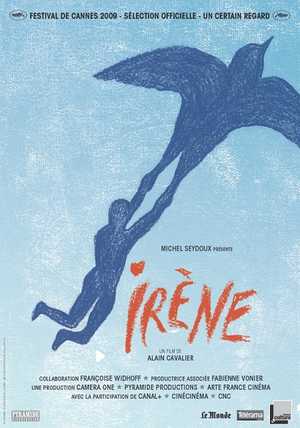 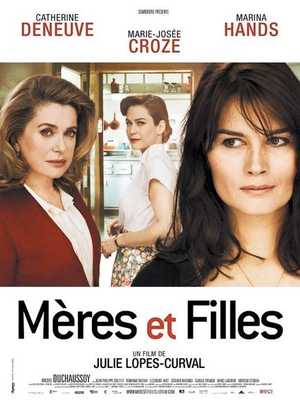