Matthew Robert Smith (born 28 October 1982) is an English actor. He is best known for his role as the eleventh incarnation of the Doctor in the British television series Doctor Who, for which he received a BAFTA Award nomination in 2011.

He initially aspired to be a professional footballer, but spondylosis forced him out of the sport. After joining the National Youth Theatre and studying Drama and Creative Writing at the University of East Anglia, Smith became an actor in 2003, performing in plays like Murder in the Cathedral, Fresh Kills, The History Boys and On the Shore of the Wide World in London theatres. Extending his repertoire into West End theatre, he has since performed in the stage adaptation of Swimming with Sharks with Christian Slater, followed a year later by a critically acclaimed performance as Henry in That Face.

Before his role in Doctor Who, Smith's first television role came in 2006 as Jim Taylor in the BBC adaptations of Philip Pullman's The Ruby in the Smoke and The Shadow in the North while his first major role in television came as Danny in the 2007 BBC series Party Animals. Smith, who was announced as the eleventh incarnation of the Doctor in January 2009, is the youngest person to play the character in the British television series. 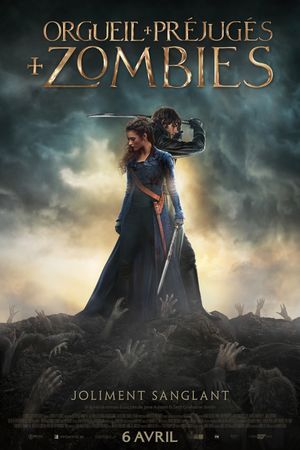 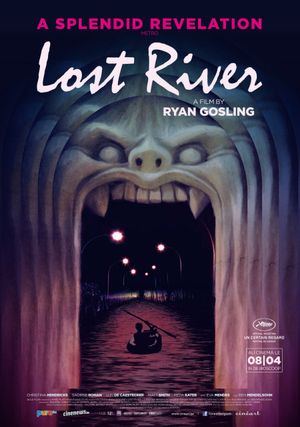 Thriller, Fantasy Directed by: Ryan GoslingWith: Christina Hendricks, Eva Mendes, Matt Smith"Lost River" is a dark fairy tale about love, family and the fight for survival in the face of danger. In the virtually abandoned city of Lost River, Billy (Christina Hendricks), a single mother of two, is led into a macabre underworld in her quest to save her childhood home and hold her family... Read more...

Newsletter
Subscribe to our newsletter:
Subscribe now
