Scamarcio was born in Trani, Apulia.

He went to train as an actor at the Scuola Nazionale di Cinema in Rome, where he now lives. His debut acting role was in a TV series in 2000, while his first ever lead role in a feature film was in Tre metri sopra il cielo (2004), directed by Luca Lucini. Through this he immediately became well known to the Italian speaking public, especially a young audience. His success brought him prominence as a sex symbol and boosted requests for his acting sk Read his whole biography kills, leading to his role in Texas (2005), directed by Fausto Paravidino and soon to him joining the cast of Romanzo criminale, playing a monosyllabic, enigmatic thug character in a powerful portrait of a mafiosi community directed by Michele Placido. 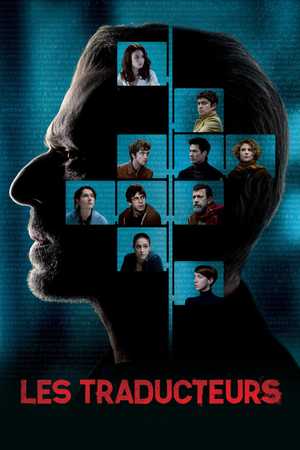 Thriller Directed by: Régis RoinsardWith: Lambert Wilson, Olga Kurylenko, Riccardo ScamarcioNine translators, hired to translate the eagerly awaited final book of a bestselling trilogy, are confined in a luxurious bunker. When the first ten pages of the top-secret manuscript appear online, the dream job becomes a nightmare - the thief is one of them and the publisher is ready to do... Read more... 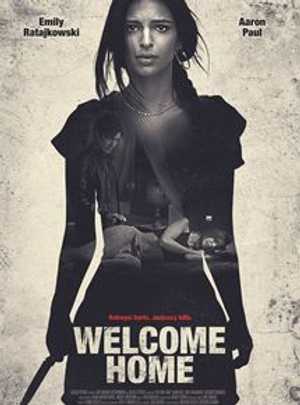 Thriller Directed by: George RatliffWith: Emily Ratajkowksi, Aaron Paul, Riccardo ScamarcioA couple spend a weekend at a vacation rental home in the Italian countryside in an attempt to repair their relationship, but soon become victims of the homeowner's sinister plans. 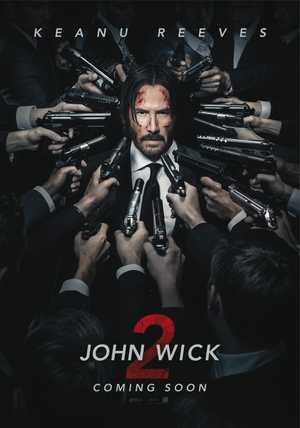 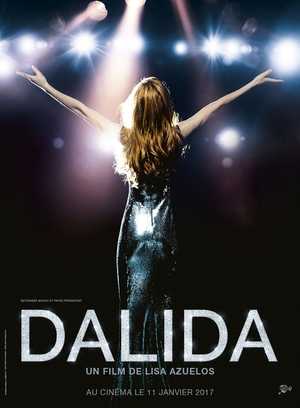 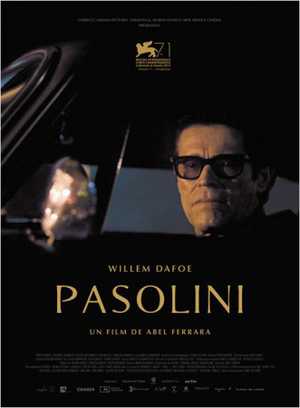 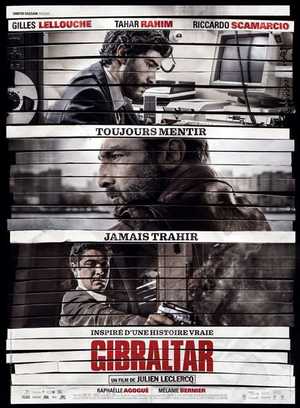 Crime Directed by: Julien LeclercqWith: Gilles Lellouche, Tahar Rahim, Riccardo ScamarcioA story centered on a man who works as an informant for the French border patrol. 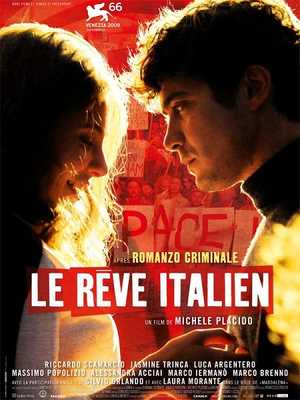 Melodrama Directed by: Michele PlacidoWith: Riccardo Scamarcio & Jasmine TrincaItalian Revolution, 1968. Police officer, Nicolas, wants to become an actor. He goes out in plain clothes and meets Laura who is among students against the government, Vietnam War and who seek sexual freedom. One day, his identity gets exposed and she leaves him. 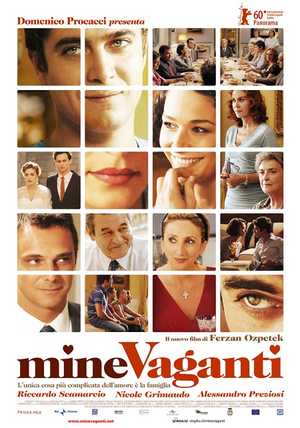 Drama, Comedy, Romantic Directed by: Ferzan OzpetekWith: Riccardo Scamarcio, Nicole Grimaudo,...Tommaso is the youngest member of a large family of pasta-makers in Puglia. Today the clan has come together for a special family meal to celebrate handing over the factory's management to Antonio. To everyone's great surprise and to the general horror of the family - Antonio reveals that he's gay.... Read more... 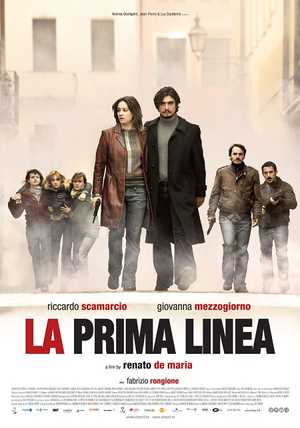 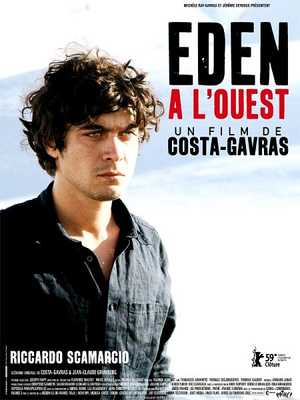 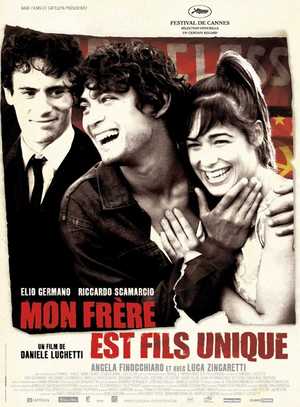