John Michael Turturro (born February 28, 1957) is an Italian-American actor, writer and director known for his roles in the films Do the Right Thing (1989), Miller's Crossing (1990), Barton Fink (1991), Quiz Show (1994), The Big Lebowski (1998), O Brother, Where Art Thou? (2000) and the Transformers film series. He has appeared in over sixty films, and has worked frequently with the Coen brothers, Adam Sandler and Spike Lee.

Turturro was born in Brooklyn, New York, the son of Katherine, an amateur jazz singer who worked in a Navy yard during World War II, and Nicholas Turt Read his whole biography turro, a carpenter and construction worker who fought as a Navy sailor in D-Day. Turturro's mother was Sicilian (from Aragona near Agrigento) and his father immigrated from Giovinazzo, Bari, Italy at the age of six.
Turturro was raised a Roman Catholic and moved to the Rosedale section of Queens, New York with his family when he was six. He majored in Theatre Arts at the State University of New York at New Paltz, and completed his MFA at the Yale School of Drama. He first appeared on film working as an extra in Martin Scorsese's critically acclaimed Raging Bull (1980).

Turturro participates as a member of the Jury for the NYICFF, a local New York City Film Festival dedicated to screening films for children between the ages of 3 and 18. He and his brother Nicholas are avid New York Yankees fans. 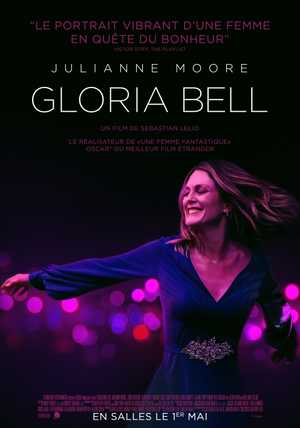 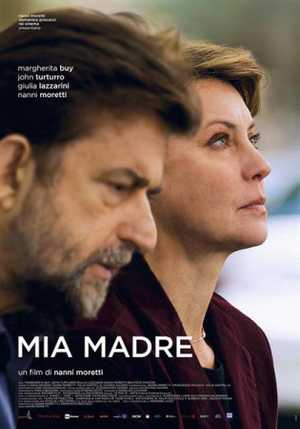 Drama Directed by: Nanni MorittiWith: Nanni Moretti, Margherita Buy, John TurturroMargherita, a director in the middle of an existential crisis, has to deal with the inevitable and still unacceptable loss of her mother. 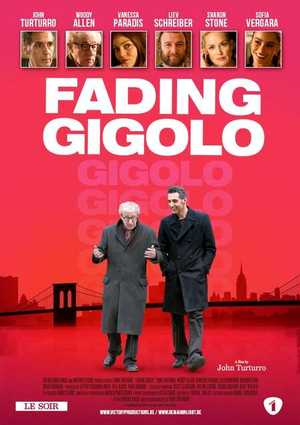 Comedy Directed by: John TurturroWith: John Turturro, Woody Allen, Sofia Vergara,...Fioravante decides to become a professional Don Juan as a way of making money to help his cash-strapped friend, Murray. With Murray acting as his "manager", the duo quickly finds themselves caught up in the crosscurrents of love and money. 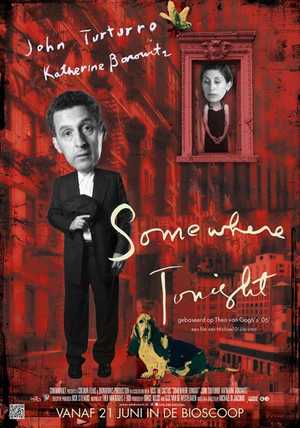 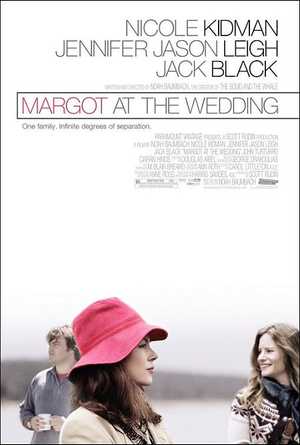 Margot at The Wedding

Drama, Comedy Directed by: Noah BaumbachWith: Nicole Kidman, Jack Black, Jennifer Jason Leigh,...The film will be a multigenerational story that takes place over a weekend and follows a mom and her son who visit the mom's sister. Kidman and Leigh will play the sisters. 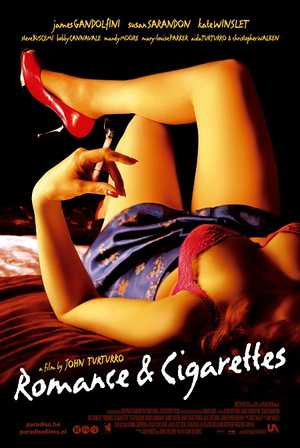 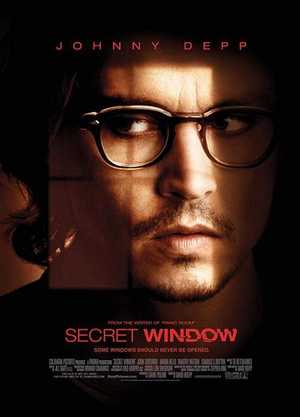 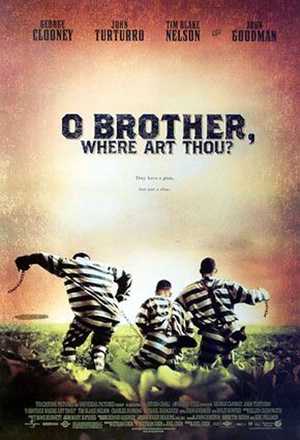 O Brother, Where Art Thou ? 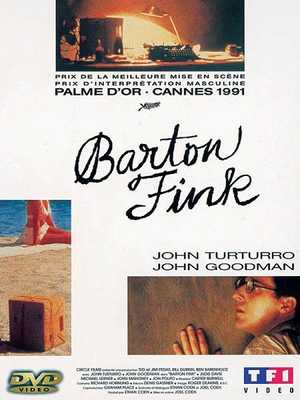 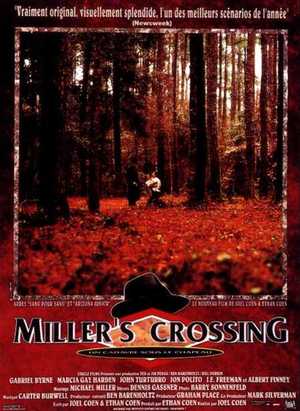