Early lifeRiley was born in Menston, West Yorkshire, the son of "a textile agent and nursery school teacher". He was educated at Uppingham School. He was turned down by both the London Academy of Music and Dramatic Art ("LAMDA") and the Royal Academy of Dramatic Arts ("RADA").

Film career
His breakthrough performance came when he played the role of Ian Curtis in the film Control, a biopic about the lead singer of the 1970s post-punk band Joy Division. The film received high critical acclaim due in no small part to Riley's performance, which won him a selection of awards including the British Independent Film Award for "Most Promising Newcomer" a BAFTA "Rising Star" nomination; and a Mark Kermode nod for Best Actor 2007.

Prior to his portrayal of Ian Curtis, Riley played the Fall frontman Mark E. Smith in the Michael Winterbottom film 24 Hour Party People, which details the Factory Records era. His scenes, however, were omitted from the final cut.

In September 2007, Riley was cast in Gerald McMorrow's British science fiction film Franklyn. He starred as the lead role in 13, an English-language remake of the French thriller 13 Tzameti that has yet to have an American and European release. He played the role of Pinkie Brown in Brighton Rock alongside Helen Mirren, released February 4, 2011. He also starred in Walter Salles' film adaptation of Jack Kerouac's autobiographical On the Road playing the narrator and protagonist Sal Paradise, currently in post-production. He also has a small role in the german comedy "Rubbeldiekatz" (2011) in which his wife Alexandra Maria Lara plays the female lead role. His role is listed as "Wagenmeister". In "Byzantium" (2012), a movie directed by Neil Jordan, he plays alongside Gemma Arterton and Saoirse Ronan as "Darvell".

Model career
He featured in the autumn/winter 2008 publicity campaign for the British fashion house Burberry, devised and supervised by Christopher Bailey and shot by Mario Testino.

Music career
For a few years he was the lead singer of the Leeds band 10,000 Things, with whom he achieved moderate success. After their first release on indie label Voltage Records in 2002, they signed to major label Polydor for one self-titled album They disbanded in 2005.

Personal life
He currently lives in Berlin with his wife and Control co-star Alexandra Maria Lara. They married in August 2009. 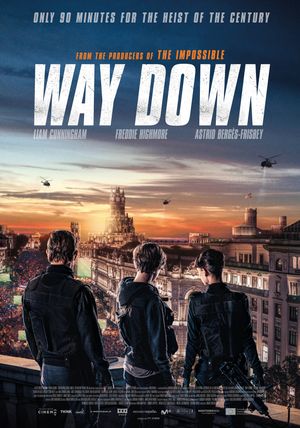 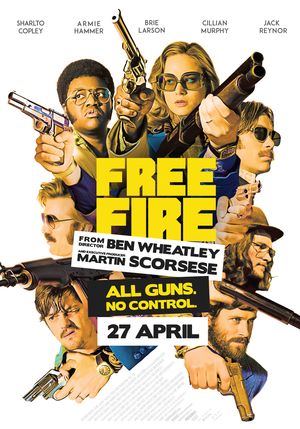 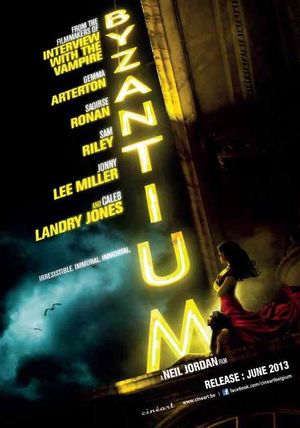 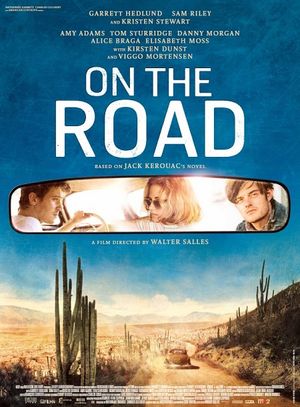 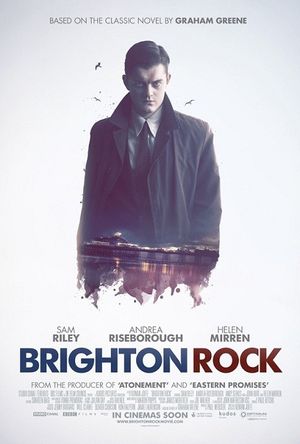 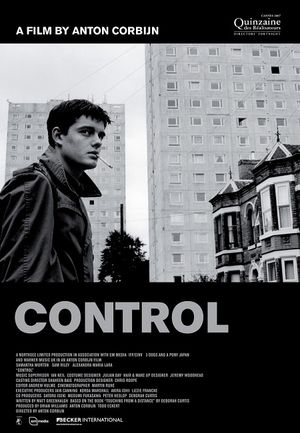 Biographical Directed by: Anton CorbijnWith: Sam Riley & Samantha MortonIan Curtis has aspirations beyond the trappings of small town life in 1970's England. Wanting to emulate his musical heroes, such as David Bowie and Iggy Pop, he joins a band, and his musical ambition begins to thrive. Soon though, the everyday fears and emotions, that fuel his music, slowly begin... Read more...

Newsletter
Subscribe to our newsletter:
Subscribe now
