Amira Casar is a French actress who grew up in England, Ireland, and France. She has appeared in 40 films between 1989 and 2009.

Born in England and subsequently raised in England, Ireland and France, Amira Casar, studied drama at the Conservatoire National d'Art Dramatique de Paris. She is fluent in both English and French, has worked in German, Italian and Spanish and has an extraordinary ear for accents and dialects.
Career

Casar has worked in films and in the theatre internationally and on both sides of the Channel favouring strong independent projects.

She played the lead role in Eleonore Faucher's film Gamines in 2009. For her portrayal as Dora Maar, the surrealist artist and Picasso's muse in La Femme qui Pleure au Chapeau Rouge, she won the best actress award at La Rochelle Television Film Festival.

In 2011 and 2012, she appeared in four films : The indie film Mikael Buch's Let my People Go, the french blockbuster series [[La Vérité si je Mens 3", the English speaking Playoff by Eran Riklis with Dany Huston. In 2013, she will appear in the adaptation of Kleist's "Mickael Kohlhaas by Arnaud Des Pallières with Mads Mikkelsen and in Spiritism by canadian director Guy Maddin.

On stage, her work includes Wallace Shawn's Aunt Dan and Lemon directed by Tom Cairns, Almeida Theatre, The title role in Hedda Gabler Petit Théatre de Paris, Olivier Py's 2009 production of Les Enfants de Saturne at the Theatre National de L'Odéon, Paris. In 2011, she appeared in the title role of Petra in The Bitter Tears of Petra Von Kant by Fassbinder and performed to much critical acclaim in Arthur Honegger's Jeanne d'Arc au Bûcher at the Barbican Center with the London Symphony Orchestra. 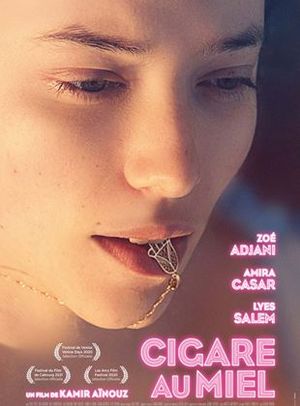 Drama Directed by: Kamir AïnouzWith: Zoé Adjani-Vallat, Amira Casar, Leys SalemNeuilly-sur-Seine, 1993. Against the background of emerging terrorism, Selma, a young and orderly Algerian woman is experiencing her sexual desires. In doing so she will set something in motion with consequences that will be more radical to her family and herself than she would have expected. 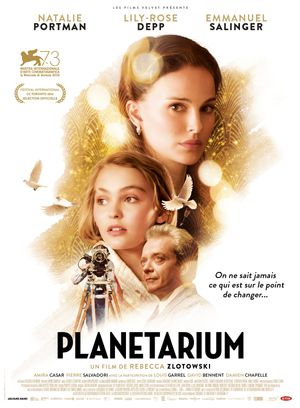 Thriller, Drama, Fantasy, Romantic Directed by: Rebecca ZlotowskiWith: Natalie Portman, Lily-Rose Depp,...Follows the journey of sisters who are believed to possess the supernatural ability to connect with ghosts. They cross paths with a visionary French producer while performing in Paris. 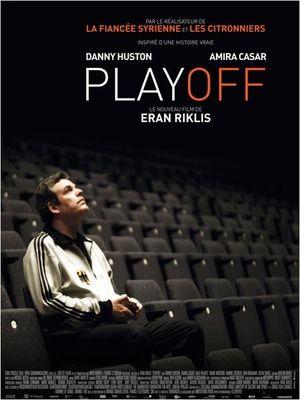 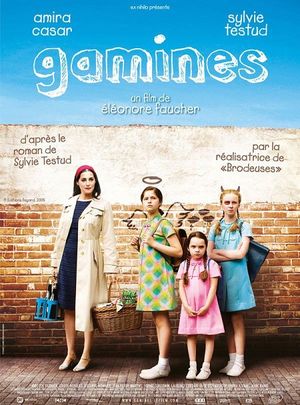 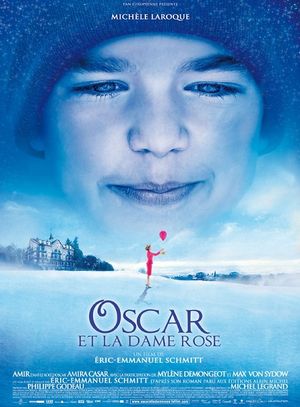 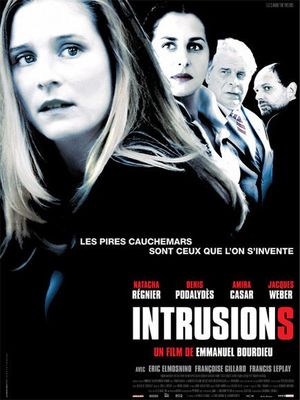 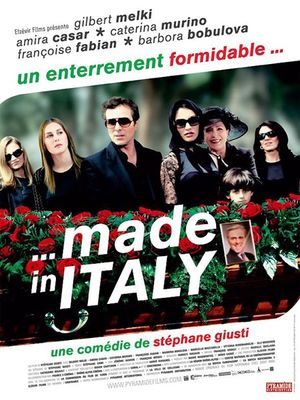 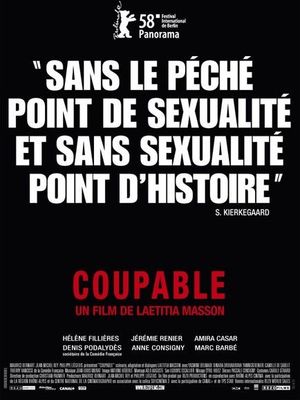 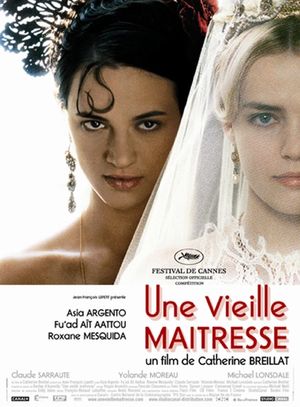 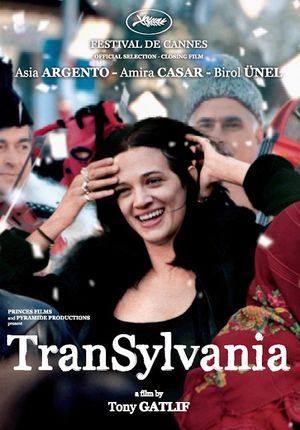 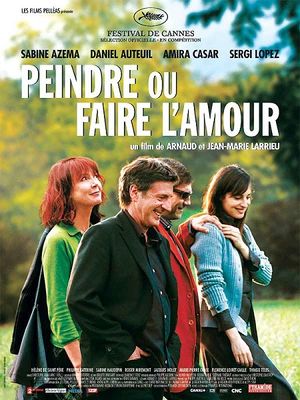 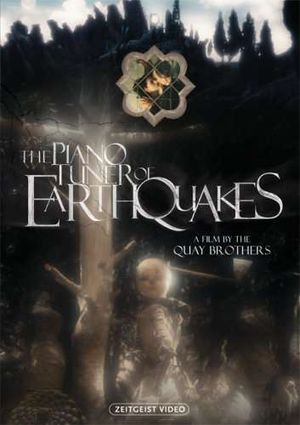 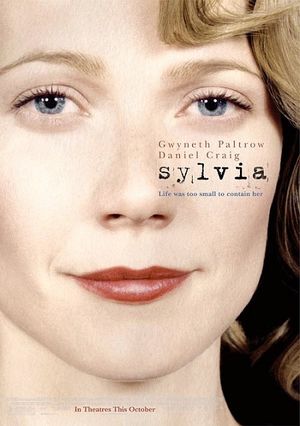 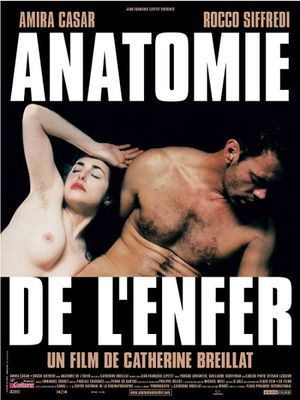 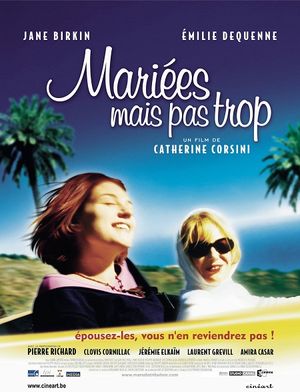